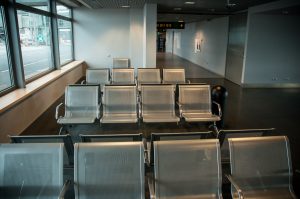 Austrian carrier Fly Niki followed its German mother company Air Berlin and started incolvency. Air passengers with different claims have the chance to register to the insolvency procedure in Germany or Austria. If they bought their unused flight tickets after August 15, 2017, they shall be reimbursed from a special fund. Read more details in this article. 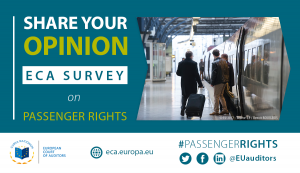 Share your opinion on your passenger rights! What is your excperience in air transport relating to delayed or cancelled flights as well as luggage problems? Your contribution to the audit of functioning of passenger rights will be beneficial. The survey related also to rail, bus and water transport.

If an online seller didn’t deliver goods paid with a card and is not willing to send the money back, a tool called chargeback can help. As the experience of the European Consumer Centre shows, banks usually withdraw the paid amount back from trader’s bank based on their client’s request. There is no such possibility in case of bank transfers.

More than 24,000 consumers filed a complaint within the European platform for online disputes resolution ODR during the first year of its existence. So, it was more than 2,000 complaints per month and the number is growing. Success rate of a dispute resolution against a trader is 40% among consumers addressed in a survey of the European Commission. Highest numbers of complaints were seen after Christmas 2016 and…