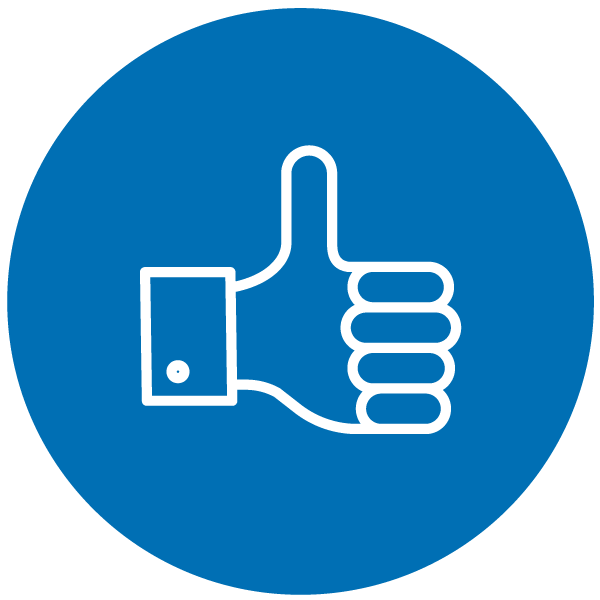 Czech consumers received significant help from the European Consumer Centre last year. Its lawyers successfully resolved 72% of their disputes with traders from other EU countries, Norway, Iceland and the UK, mainly in the area of online shopping. The highest amount recovered out of court was almost €170,000 after an initially unsuccessful claim of a broken bicycle frame from a German retailer. The Czech office of the EU’s ECC network recorded a total of 2,700 contacts with consumers last year, with over 1,000 specific disputes handled. The rest were requests for advice on how to handle a dispute.

The success rate for resolving disputes between Czech consumers and businesses from these countries was 72%, the highest in the centre’s history. One of them was the case of a consumer who bought a bicycle from a German e-shop for CZK 168,329 (approximately EUR 6,500), but claimed a broken frame after his first ride only two days after delivery.

“The seller asked for a picture of the crack and then collected the bike from the consumer. Three weeks later, the consumer asked about the status of the claim and was told that work was underway to replace the frame with a new one. The time limit for handling the complaint, which was set by the Czech regulations governing the contract, expired, but the complaint was not settled,” says Ondřej Tichota from the European Consumer Centre, which operates at the Czech Trade Inspection Authority. “It was only after several months of negotiations between our partner centre in Germany and the entrepreneur that we got a result: a full refund for the bicycle and for the special box used to transport it.”

The success rate of complaints of foreign consumers against Czech traders was 38% last year. “This was mainly due to the fact that the cases were in areas heavily affected by the economic downturn. Particularly in the tourism sector, many companies were struggling with existential problems and did not resort to out-of-court settlements because they did not have the financial means to return money for services not provided due to other claims. Some of them started to fulfil their obligations to customers only after many months, when their situation stabilized,” explained Ondřej Tichota.

The ECC Czech Republic also cooperated with the network of EU surveillance authorities CPC. The centre warned of unfair commercial practices harming Czech consumers by foreign traders and the Czech Trade Inspection Authority (CTIA) cooperated with partner authorities in the countries of the traders to investigate them. For example, dozens of Czechs registered on a website offering to create a CV for €0.50 without being clearly informed of the subsequent automatic renewal of the contract and the €39.50 monthly fee.

“It was only after an inspection by the Spanish trade inspection that the website operator made the necessary changes to ensure that users were clearly informed of the terms of the agreed service and subscription fee in accordance with the law,” says Ondřej Tichota of the ESC ČR, which has not registered any complaints since then.