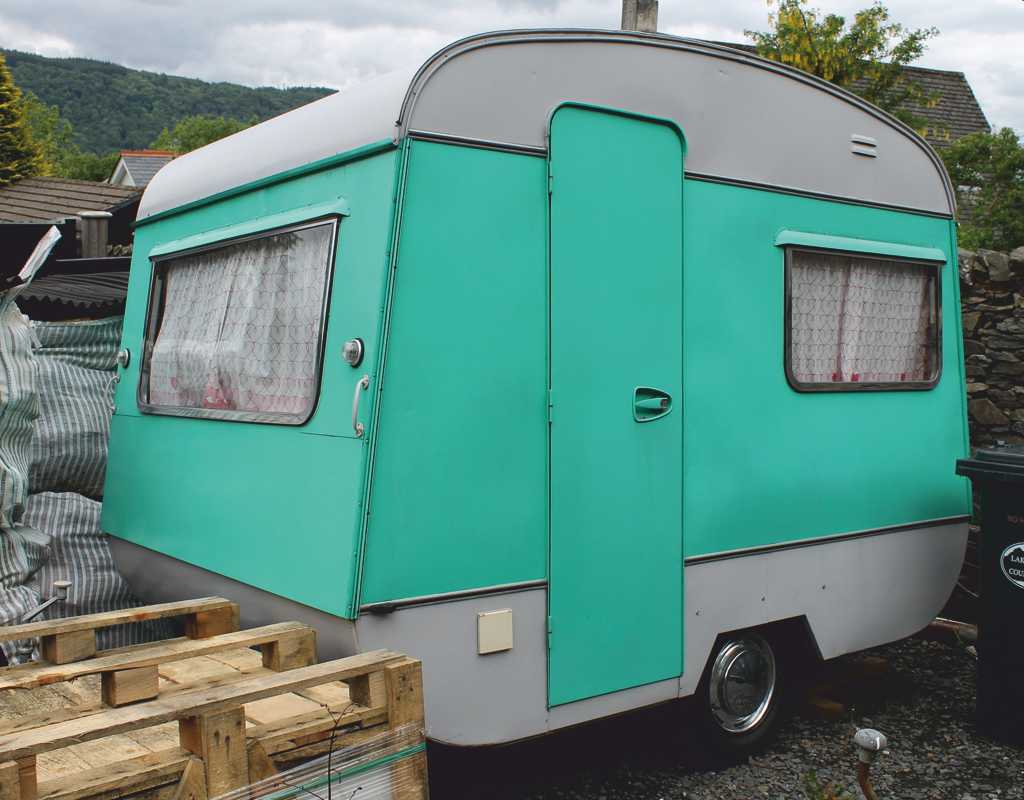 The worsening epidemic situation in Europe may encourage people to buy caravans or motorhomes. But this is being exploited by scammers who post an offer for a relatively cheap second-hand vehicle on a mainstream advertising site and wait for someone to catch on and send thousands of euros to their account for a non-existent car.

“A Czech couple were recently tempted by the idea of having an older caravan for 5,000 euros, or about 130,000 crowns. They wanted to make themselves and their children happy for the summer. They communicated in writing by e-mail with the author of the offer posted on a regular Czech advertising server, received a filled technical certificate, an invoice and a purchase contract which they signed and send back its scan. However, after paying the requested amount by bank transfer, they did not receive the caravan allegedly from Scandinavia. Communication stopped, everything was a scam,” says Ondřej Tichota from the European Consumer Centre Czechia on one of the cases.

The scammer also claimed that the shipping company he had appointed was acting as a depository for the amount paid – the amount sent would supposedly be held until the car was handed over qand then sent to the seller. But this is another trick.

“This alleged shipping company is also fictitious and the payment is received directly by the fraudster, who then fails to deliver any vehicle and stops communicating. In these cases, people pay by bank transfer from account to account and banks are generally unable to stop such payments or refund the amounts. There is no choice but to turn to the police,” reminds Ondřej Tichota, according to whom the amount of EUR 5,000 or 8,000 is often demanded in used car scams.

Other scams may involve accommodation services. Fraudsters offer to rent apartments on advertising servers, allegedly through the Airbnb service. However, the offer has nothing to do with this brand and everything is different from renting through this company.

“This entity runs everything strictly through its own platform – the communication between landlord and tenant and the payment itself. There are no ‘official’ intermediaries to hand over the keys and hold the amount paid through the account until the keys are handed over on the spot, etc. Sometimes the scammers state that this procedure is protected by Airbnb’s security and trust program,” says Ondřej Tichota.

In fraudulent advertising offers, links to real accommodation offers on the Airbnb website appear, but you need to be careful if everything otherwise takes place outside this platform. The consumer sends money to the listed account, but when he or she arrives at the accommodation facility, he or she finds that no one is waiting for them and that he or she has lost his or her money.

So, not only when buying goods, but also when arranging a holiday online, one needs to be cautious and check what offer one is responding to and who one may be dealing with.