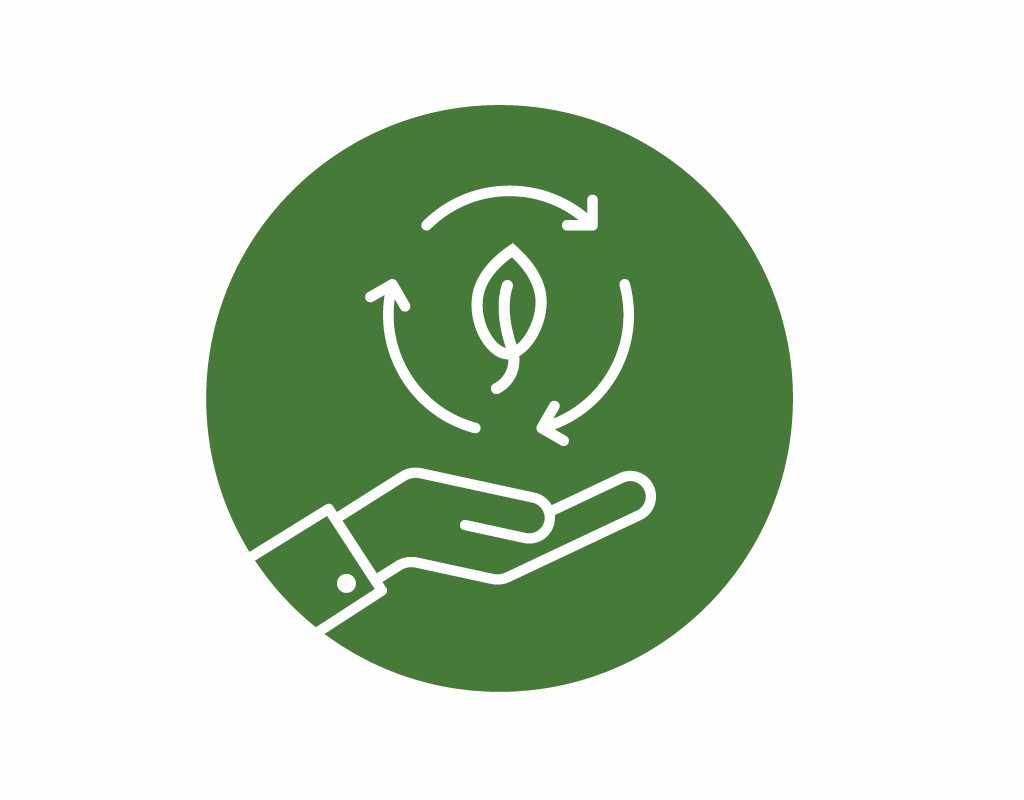 (Prague, 11 August 2022) Many European retailers, manufacturers and legislators are working to reduce the environmental impact of consumption and make commerce more sustainable. In some places, they are trying to make bicycle repairs or purchases and public transport more attractive, while others have an anti-food waste app or offer a 10% discount on buying coffee in your own takeaway cup. Luxembourg has free public transport for locals and tourists. The European Consumer Centres Network provides information on some of the initiatives from 26 European countries in this article and on its website europeanconsumer.cz.

“Austria, for example, has been tackling tonnes of e-waste since this year with vouchers that cover half the cost of repairing electrical appliances – up to a maximum of €200. This motivates citizens to invest in repairing broken electronic devices instead of throwing them away and buying new ones,” says Ondřej Tichota from the European Consumer Centre Czech Republic, which deals with consumers’ rights when shopping cross-border from other EU countries, Norway, Iceland and the UK.

France legislates to encourage consumers to choose repair over replacement when making a complaint. For example, by withholding the legal guarantee for the duration of the repair of the product. Or by granting a six-month extension of the warranty if the consumer asks the retailer to repair the product. Even extending the warranty by two years if the trader chooses to replace the appliance instead of repairing it.

“In other countries there are re-use halls or shops where people can bring furniture, electrical appliances and other products, which in turn can be picked up by anyone for free or at a good price,” says Ondřej Tichota from ESC Czech Republic. Clothing companies can encourage consumers to drop off their worn-out clothes in their stores – in exchange for a voucher for another purchase – which will then be reused or recycled.

In Germany, manufacturers and retailers will in future have to clearly document how they handle unsold goods, e.g. whether they donate them or resell them at a lower price.

“In Denmark, they already developed the ‘Too Good To Go’ app in 2015 to combat food waste. In it, restaurants or shops post unsold food or dishes that they would otherwise throw away. Customers can use the app to see what’s available in their area and pick up food at very reasonable prices usually,” says Ondřej Tichota, describing the practice in Scandinavia, which has long had systems in place for backing up not only bottles but also cans. In Norway, for example, 92% of them are returned for recycling.

Another way is to buy, for example, rice, pasta, coffee or tea in containers that you bring yourself. There is also a packaging-free online supermarket in the Netherlands, where consumers buy products in bulk and receive them in backed-up glass containers. Used jars can be returned to the delivery driver so that he can wash and refill them. Reportedly, this can save up to 20 kg of plastic per person per year.

Some Latvian service stations encourage consumers to bring their own reusable coffee cups. Customers of one of the country’s largest supermarket chains get a 10 to 15 per cent discount on coffee if they bring their own cup.

Finally, Luxembourg is the first country in the world to offer free public transport to residents and tourists. The aim is to raise awareness of environmentally friendly mobility.