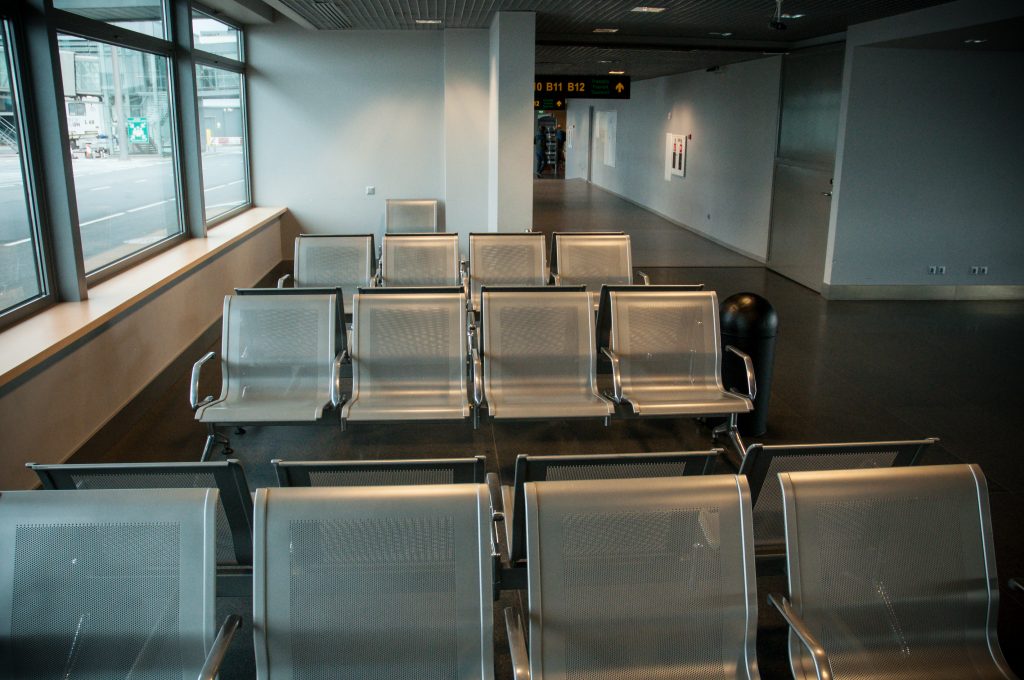 Austrian carrier Fly Niki followed its German mother company Air Berlin and started incolvency. Air passengers with different claims have the chance to register to the insolvency procedure in Germany or Austria. If they bought their unused flight tickets after August 15, 2017, they shall be reimbursed from a special fund. Read more details in this article.

All the claims in Germany have to be reported to the insolvency administrator Lucas Flöther until the 01.02.2018 (the claims must arrive in the office until this day – it is not sufficient when a consumer brings the letter to the post on the 01.02.2018!). If the registration is in time, than it is free of costs. Further information can be found on this website: https://www.airberlin-inso.de/start (you can change the website from german to english by clicking on the flag on the top right). The address is as follows:

All the claims in Austria have to be reported to the court in Korneuburg until the 14.02.2018. The address is:
LG Korneuburg
Landesgerichtsplatz 1
2100 Korneuburg
Austria.

There are different kinds of claims:

Where to register your claim?

A special “trust account” for tickets, which were bought after the 15.08.2017 directly at Fly Niki, was confirmed. The consumers might get all their costs for their tickets and extra costs refunded. Therefore they should contact the insolvency administrator in Germany and tell him, that they bought a ticket after the 15.08.2017 directly at Fly Niki and want a reimbursment of their costs from the trust account:

If a consumer already registred his claim in Germany and would need to register in Austria again, he has to do this. His registration will not be forwarded.