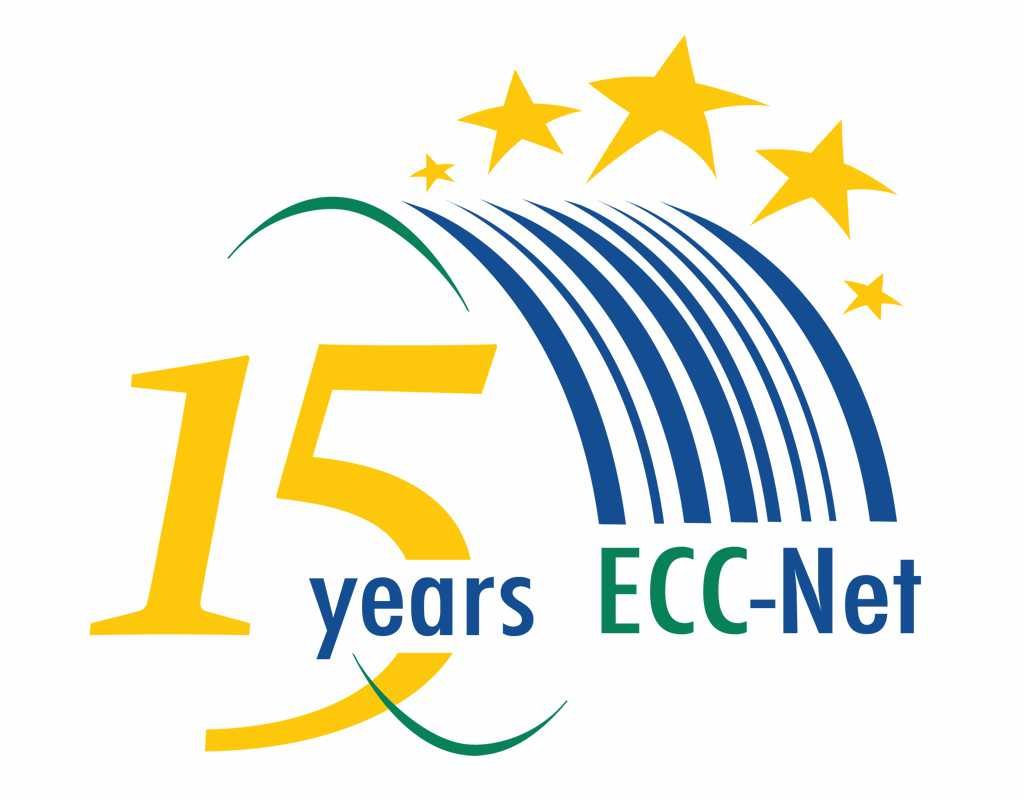 Prague (November 20, 2020) More than one million consumers have used the services of the European Consumer Centres Network (ECC-Net) in its 15 years of existence. Lawyers from 30 countries help consumers resolve cross-border disputes with entrepreneurs from other EU countries, the UK, Norway and Iceland free of charge and provide information on consumer rights in the single market. A record 90,000 people contacted them in the first half of this year, at the time of so-called coronavirus crisis, mainly due to problems with refunds for flights and stays that did not take place.

“The number of contacts with consumers was 120,000 last year, this year it will definitely be higher due to the consumer difficulties associated with the limitations of the economy. In the spring, consumer contacts mainly concerned cancelled flights, package travel and accommodation, now there are many problems in the area of online shopping. However, these areas are the most common even in normal times without the coronavirus crisis,” says Ondřej Tichota from the European Consumer Centre of the Czech Republic, which operates within the Czech Trade Inspection Authority. Last year, the success rate of out-of-court settlement of cross-border disputes reached 57% in the Czech office of the network.

Most centres are contact points for the geo-blocking Regulation and for the ODR platform for the online resolution of disputes with online traders. The service is also part of the Single Digital Gateway, which will be launched in mid-December. The ESC network is a unique source of information on the application of consumer rights across the EU.

More than 150 lawyers and other staff from 30 countries are in daily contact to deal with cross-border cases. “Out-of-court dispute resolution works the way that the consumer contacts the centre in their home country with which they communicate in their mother tongue. This centre assesses the consumer’s requirements based on supporting documents and, if justified, refers the case to colleagues in the vendor’s country. They turn to the trader in their mother tongue and with the knowledge of local law, negotiating an out-of-court solution to the problem,” says Ondřej Tichota. If the entrepreneur is not open to this, the consumer receives information on simplified judicial instruments within the EU countries, such as the Small Claims Procedure and the European Payment Order.

The work of the European Consumer Centres Network is financed by the European Commission and the participating states. Since 2005, the Centres have jointly published reports on air passenger problems, guarantees for defects in goods in EU countries, online subscription traps, counterfeits, difficulties in online holiday bookings and other topics. It disseminated important information on passenger rights, for example, when the European sky was closed after the eruption of the Icelandic volcano in 2011, or after the crashes of some European air carriers. They also warn against scams and advise on how to avoid them. Instructions on how to do this are www.europeanconsumer.cz/fraud.

“European consumer centres, with their practical support for the daily lives of the population, form the basis for cooperation between the countries of the European Union in the area of consumer rights. And I am convinced that it will be that way also in the future,” says Didier Reynders, Commissioner for Justice and Consumers.

A strong symbol of the cooperation of countries in the European Union are the offices of the ESC Germany and the ESC of France, located in a common building directly by the bridge connecting Strasbourg in France and Kehl in Germany. The Czech ESC is then in close contact mainly with colleagues from the Visegrad Four (V4) and Austria, with whom it also deals with the most cases.

The ECC-Net launched its new common website www.eccnet.eu with detailed information on its joint activities.