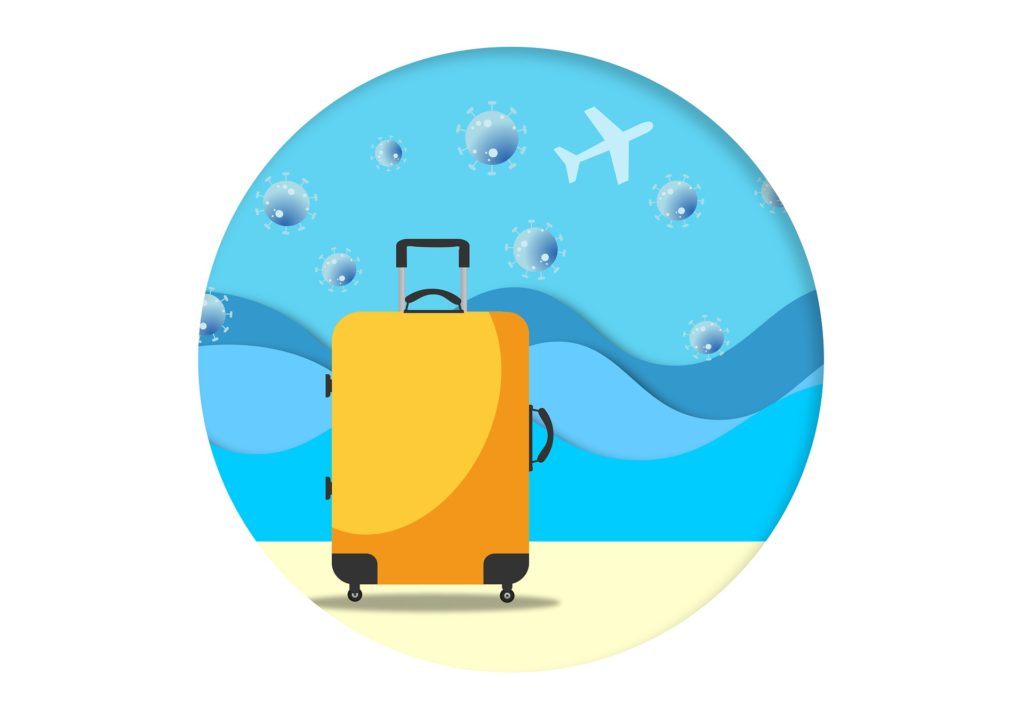 A record 170,000 consumers benefited from the free services of the European Consumer Centres Network in the year of the coronavirus pandemic. Its lawyers either advised or directly helped them resolve their dispute with a vendor from another EU country and recover € 4 million, i.e more than CZK 104 million in total. These often involved non-refund of money for cancelled flights, tours and accommodation, but also problems with online purchases. The European Commission and the thirty participating countries have set up the network of thirty centres, with the Czech centre operating under the Czech Trade Inspection Authority.

“It used to happen that passengers had a legal right to a refund in the event of a cancelled flight or trip due to anti-epidemic measures, but received only part of the money or nothing at all from foreign traders. Alternatively, they were offered a voucher to use in the future, which many consumers refused. Whole segments of the economy were in great financial difficulty, yet as a network of centres we managed to negotiate out-of-court settlements in almost 70% of cross-border disputes related to the coronavirus crisis,” says Ondřej Tichota from the European Consumer Centre Czech Republic.

Between March 2020 and March 2021, the ECC network received 170,000 enquiries from consumers across the European Union whose consumer rights had been violated or who had a question about applicable European law. This was 44% more than in the same period of the previous year.

In addition to problems in the travel industry, people were also unable to use various other services booked abroad. One of these was a balloon flight booked for a family by a Czech consumer in Germany. A voucher already purchased in 2019 could not be used in 2020 due to anti-epidemic measures on both the Czech and German sides.

“The agreed dates were hampered by bad weather and the only feasible date was announced by the entrepreneur shortly beforehand, so it was not realistic for the Czech to go abroad. Therefore, the consumer asked for a refund, but the entrepreneur stopped replying to emails. Thanks to the cooperation between the Czech and German centres, a refund was negotiated with a 30% cancellation fee according to the contract, as the voucher remained valid and usable according to German law. The Czech got back 70% of the original price, i.e. 467 euros, which was over 12,000 crowns,” said Ondřej Tichota from ECC Czechia.

Some of the problems concerned non-delivery of goods or delivery of products other than those ordered. There were frequent cases of purchases in so-called internet galleries, whose operators deny liability and claim that they are only intermediaries for purchases from other sellers, mainly from China. Other disputes related to the non-delivery of ordered respirators and masks or the delivery of poor quality disinfectant, etc.

“Many consumers, especially seniors, were forced to buy online for the first time when the ordinary stores were closed for a long time. Some, however, were fooled and fell for the scammers. Such newcomers, although at a mature age, should consult relatives or friends who has experience with online shopping before making their first purchase,” Ondřej Tichota advised.

For cross-border disputes, people can contact the European Consumer Centre via its website www.evropskyspotrebitel.cz/stiznost. It will assess the case and refer it to a partner centre in the country of the trader, which will invite the trader to an out-of-court solution. If such negotiation fails, the centres refer to the simplified cross-border judicial instruments available in the European Union.